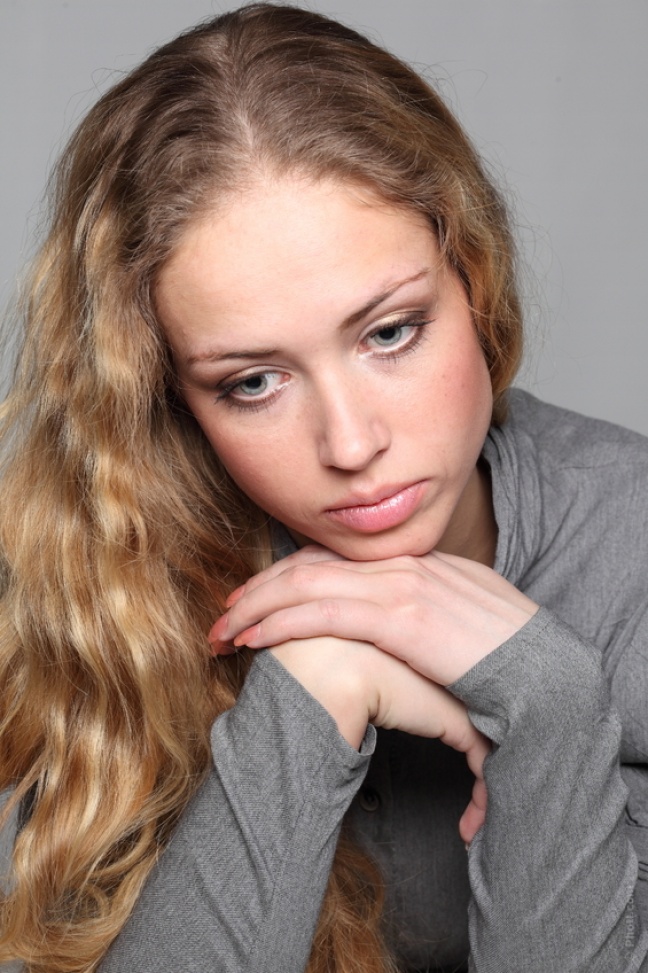 Rejection basically means exclusion – from a group, an interaction, information, communication or emotional intimacy. When someone deliberately excludes you from any of these, your brain tells you that you’re experiencing rejection. Does rejection hurt? We all know it does – it feels lousy, especially in the context of a romantic relationship. The reason it hurts is because the experience of social pain, while temporarily distressing and hurtful, is an evolutionary adaptation that promotes social bonding and, ultimately, survival. When rejected you feel worthless and undesirable and this is where it hurts. It hurts because you take the rejection personal.

There are several ways of exclusion and one silent way I have come to realise that offends people the most is when they are not copied in an email they were meant to be copied in. They are deliberately excluded from the communication or information by a colleague that has issues with them. Depending on the character and nature of the victim, they get hurt, take it very personal and sometimes make official complaint about the situation if it is affecting their work. Being rejected is not really a big deal but it could be if you don’t handle the situation with maturity.

You don’t need anyone’s approval in order to feel happy. The only person whose approval you need is yours. You don’t need anyone’s affection in order to be good enough. When someone rejects or abandons or judges you, it isn’t actually about you. It’s about them and their own insecurities, limitations, and needs, and you don’t have to internalize that. Your worth isn’t contingent upon other people’s acceptance of you. It’s something inherent. You exist, and therefore, you matter. You’re allowed to voice your thoughts and feelings. You’re allowed to assert your needs and take up space. You’re allowed to hold onto the truth that who you are is exactly enough. And you’re allowed to remove anyone from your life who makes you feel otherwise.

Stop! Are you wrestling with the need for approval? If you are looking for validation, hiding your true self and trying to prove yourself to others, then please stop it. You don't need anyone's approval. Our true beauty lies in the complexity of our emotions, our vulnerabilities and our imperfections. When you decide to embrace the authentic you, instead of who you think others want you to be, you give yourself the opportunity to experience real success and real happiness in your life. It’s better to be hated for who you are than be loved for who you aren’t. My advice to you is to drop the pretence and let the real you shine brightly. When you can be yourself around others, you become magnetic. You build trust and attract people to you. It doesn’t matter if we are talking about followers to your fan page, subscribers to your blog or friendships in real life. The bottom line is that people are drawn to authenticity so quit seeking approval or “borrowing” the personality from others. Be you.

In the United Kingdom the labour leader Jeremy Corby was rejected by all that matters in the party. They tagged him and called him names. They made mockery of him and refused to spend time to understand his policies. They spent all their time and energy smearing his personality. The likes of Tony Blair openly criticised Jeremy and ask voters not to vote for him. The simple truth was the fact that Jeremy was not trying to be like any other politician. He was himself. He refused to please anyone. He answered questions not like a politician but on how they matter to him. The labour party members were drawn to his candid nature. They admired his honesty for he is not pretending, he is the real deal and at the end they voted for him. It was a landslide victory. He is an example of someone who dealt with rejection and overcame.

It’s very easy to constantly ask for opinions and approval from all of those around you but one of the most important traits of a successful entrepreneur is intuition. The trouble is that most of us just are not in touch with our innermost feelings. It’s easier to look for outside approval than do the internal work of getting to know ourselves better. If Jeremy Corby was a people follower he would have given up when attacked by heavy weight like Tony Blair. He refused to be cornered and bullied. He has the intuition and he knows he has all it takes to be the next labour leader and the next Prime Minister. By developing your intuition, you will always make the right decisions. Learn to trust your inner voice because only you know what’s really right for you. Start by checking in with yourself and listening quietly as a first step. Don’t put any pressure on yourself to “get it right.” Remember, there are no mistakes. You can only do your best in that moment with the choices before you. If it later turns out to be a mistake, you can always try something different.

People who reject you are the minority. Estimate how many people you’ve met in your entire life. Count the number of people who have severely rejected you. Divide the second number by the first, and you’ll see how the result rarely exceeds one percent. Is one percent significant? Rejection is negative judgment manifested, and judgment is subjective by nature. This means you may decide to interpret rejection as evidence of someone’s perception rather than as evidence of your flawed nature. Live your life for you not for anyone else. Don’t let the fear of being judged, rejected or disliked stop you from being yourself. Just because you've been rejected by one person doesn’t mean that everyone else will. Remind yourself about all the awesome things you have to offer and try to exemplify those qualities. Don’t allow one percent of people to rule your destiny. They are the minority and they are not your cup of tea.

Focus on people who do enjoy spending time with you. Non-romantic friendships can be just as rewarding as romantic relationships, so show those reliable friends who stuck around how grateful you are that they did. It's a surprisingly effective boost. Your feelings are part of your very personal response to either bad news or feeling let down by someone important to you. Your reaction will to some degree depend on your specific circumstances of course, including your relationship history. The way in which you found out that you are no longer wanted or loved will also have a bearing. Initially you might be affected because you are human but get over it as quickly as you can and move on. Don’t waste your time and energy in this state because it is not worth it.

As human beings we have a strong need to feel secure. But after you’ve been rejected your sense of security is threatened, you may feel abandoned, scared and hopeless. It’s no wonder that these feelings can so often lead to insecurity. You may be wondering when the next ‘blow’ with bad news and painful emotions will come and from which direction. It’s important that you don’t start to worry about feeling ‘fragile’ as well - under the circumstances it’s normal to feel vulnerable. And that sense of impending doom will eventually disappear. Criticism and rejection are very much part of life, for everyone gets criticised and rejected.

Learn to make the very best of the worst situation. See the positive in the negative. Don’t forget, it may actually be a blessing that you were let down, thrown out, cast by the way-side or replaced. See this as another open door, a great opportunity for you to make the best of your life as you handle the rejection with maturity.