The Clarity of Values Featured 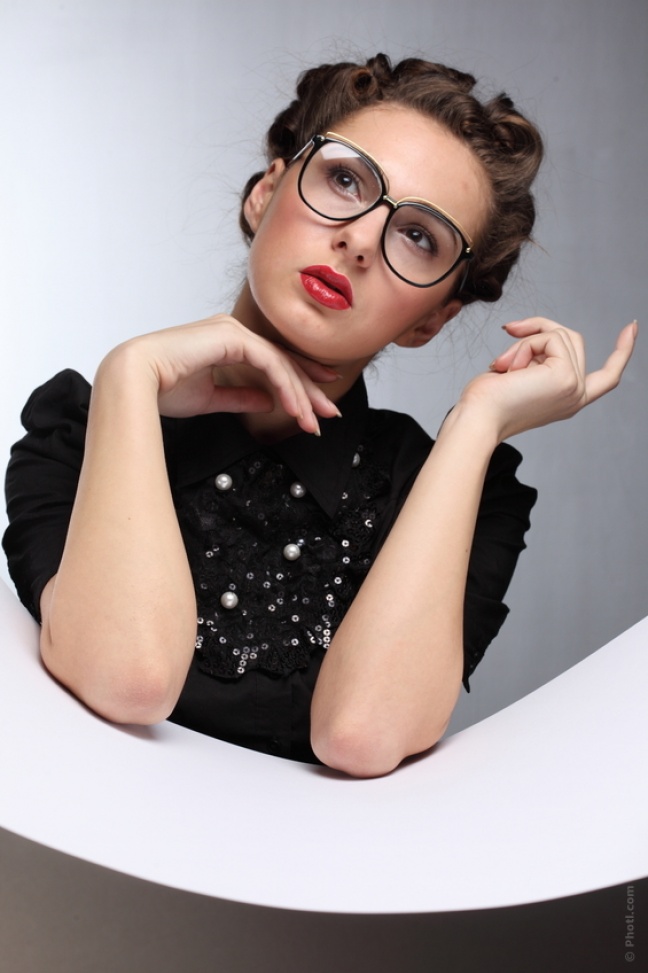 The Clarity of Values

This is an Extract from the Book "Football and Life: The Winning Mentality" authored by Jefferson O Imgbi

In this life you must first determine which things are most valuable to you. You must determine your feelings about such things as patriotism, pride, love, freedom, excellence, ownership and tolerance. These are values in society, the moral, ethical and fundamental judgements that we, as individuals, deem important. Without a clear system of values for ourselves, it is impossible to believe in something with a passion that has no value to us. Once we have established our individual value system, we are then able to determine how we can achieve success based on our priority of values. Without a value system, we can never move forward, for we may be trading without increasing our potential for success.

The problem is not with Arsenal or the manager but rather with everyone, including players, who want the club to behave in a certain way other than how the club has been built. The club has his own values; it has a system, and no matter what, Arsenal FC has been able to stick to it. Either you support Arsenal and the philosophy of the club, or you support another club. This rigidity of upholding these values were what I came to respect the most. The manager, the players, the board members, the shareholders all speak in unity. Arsenal FC has operated in a much different way from other clubs in the last 125 years of its existence. This is what makes Arsenal stand out from the crowd.

To me, clarity is the first step towards achieving your goal in life. It was clear in Arsenal FC that the method of business is the self-sustaining one where the club makes profit and puts back the profit to increase the quality of the business. They have different ways to go about this, and at the moment we have seen Arsenal recruit young players who have been sold in the future for huge profits; we have seen Arsenal engage in property development. This is the core business of Arsenal, and how they do it means a lot to the sustainability of the club.

Having clarity means knowing what your current situation is, what you’d like it be, and how they differ, but most importantly, how to close the gap and achieve what you want. If you know where you want to go, and you know how to get there, you are a winner, and I say, congratulations! You can stop reading now. Otherwise, stay with Arsène Wenger and the Arsenal crew, stay with me on this one as I am discovering more depth about the club and the manager, and I just love it all the way. This book uses the Arsenal approach to deal with life issues, as you have seen so far on how we pick the theory and concept behind the book and then apply both the theory and concept to our everyday life.

If life always went according to plan, it would be easier, and there would have been no need for me to write this book. Arsenal did have a plan, but it has never gone according to how they planned. What makes Arsenal FC a winner is the winning mentality, not the mere possession of silverware. They know how to adjust and make good use of any bad situation they find themselves in, like injuries, players leaving, being thrashed by Manchester United, being robbed by the referee, being given a touch line ban, being made to pay a fine for a fault they have been victimised, being given a red card for an offence they did not commit, and so on.

What are the qualities that make me believe that Arsenal has clarity of purpose and vision? Having clarity means you:

1. Know where you are, what are the paths available to you, and what they entail
2. Understand why you’re doing what you’re doing, meaning you know the results you want to achieve
3. Are motivated to act and go forwards because you know exactly what you’ll get
4. Can decide in an instant what to do, because everything is clear in your mind
5. You are less stressed by everything that gets in your way, because you can process them easily and effectively
6. Know what you need to go forward, and are not hesitant to ask for it

This is how you can also achieve that goal you so want to achieve in life. Maybe you are stagnant and not going forward because you lack clarity of direction. If you lack clarity, it only means that you are a perpetual accident waiting to happen. Your relationship needs clarity. Soon your partner will be asking what the future holds for both of you. Your career needs clarity. Soon your boss will be asking you for a five-year plan in your next appraisal, to see how you can fit into the structure of the company. In life you need clarity to reach the next level.

US Paper Back Edition: http://amzn.to/1epi10i