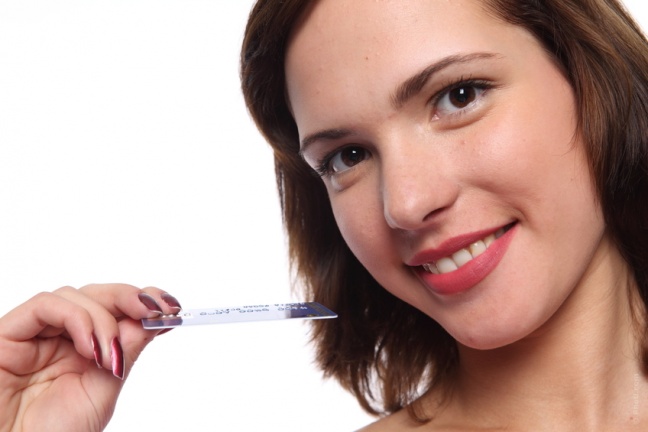 Income is the money received, especially on a regular basis, for work or through investments. Income is the money that an individual or business receives in exchange for providing a good or service or through investing capital. Income is consumed to fuel day-to-day expenditures. As an employee you get paid because you provide some sort of service. Your salary is an income. In businesses, income can refer to a company’s remaining revenues after all expenses and taxes have been paid. In this case, it is also known as “earnings.” Most forms of income are subject to taxation.

Credit is the trust which allows one party to provide resources to another party where that second party does not reimburse the first party immediately, but instead arranges either to repay or return those resources at a later date. The resources provided may be financial (e.g. granting a loan), or they may consist of goods or services. Credit encompasses any form of deferred payment. Credit is extended by a creditor, also known as a lender, to a debtor, also known as a borrower. Credit comes in many different shapes and sizes including mortgages, loans, overdrafts and credit cards. In most cases you’ll have to pay an agreed amount back every month with interest.

A credit card is a small plastic card issued by a bank, building society, etc., allowing the holder to purchase goods or services on credit. A credit card can be a convenient way to pay for almost anything. But it’s important to remember that a credit card is a type of loan with massive interest rate hidden in it. When you spend on a credit card you are essentially borrowing money and if your debts get out of hand you could end up in big trouble. When you apply for a credit card, you apply to borrow money from the card issuer, usually a bank. The issuer will look at your credit history before it accepts your application and if you have a low credit score you could be refused credit. If all is well, the bank will set a credit limit, which is the maximum amount you can spend on the card. The card company will send you a statement every month, detailing the transactions on the card, plus the amount you owe them. It should also give the minimum payment and the payment due date.

Revenue is the income generated from sale of goods or services, or any other use of capital or assets, associated with the main operations of an organization before any costs or expenses are deducted. Revenue is shown usually as the top item in an income (profit and loss) statement from which all charges, costs, and expenses are subtracted to arrive at net income. Also called sales, or (in the UK) turnover.

The amount of revenue earned depends on two things - the number of items sold and their selling price. In short, revenue = price x quantity. For example, the total revenue raised by selling 3,000 items priced £30 each is 3,000 x £30 = £90,000. Revenue is sometimes called sales, sales revenue, total revenue or turnover.

Costs are the expenses involved in making a product. Firms incur costs by trading. Some costs, called variable costs, change with the amount produced. For example, the cost of raw materials rises as more output is made. Other costs, called fixed costs, stay the same even if more is produced. Office rent is an example of a fixed cost which remains the same each month even if output rises.

Expense is the cost incurred in or required for something. An expense or expenditure is an outflow of money to another person or group to pay for an item or service, or for a category of costs. Expense is money spent or cost incurred in an organization’s efforts to generate revenue, representing the cost of doing business. Expenses may be in the form of actual cash payments (such as wages and salaries), a computed expired portion (depreciation) of an asset, or an amount taken out of earnings (such as bad debts). Expenses are summarized and charged in the income statement as deductions from the income before assessing income tax. Whereas all expenses are costs, not all costs (such as those incurred in acquisition of income generating assets) are expenses.

A debt generally refers to money owed by one party, the debtor, to a second party, the creditor. Debt is generally subject to contractual terms regarding the amount and timing of repayments of principal and interest. The term can also be used metaphorically to cover moral obligations and other interactions not based on economic value. Many corporations or individuals use debt as a method for making large purchases that they could not afford under normal circumstances. A debt arrangement gives the borrowing party permission to borrow money under the condition that it is to be paid back at a later date, usually with interest.

Tax is a compulsory contribution to state revenue, levied by the government on workers’ income and business profits, or added to the cost of some goods, services, and transactions. National Insurance (NI) in the United Kingdom is a system of contributions paid by workers and employers towards the cost of certain state benefits. It was initially a contributory system of insurance against illness and unemployment, and later also provided retirement pensions and other benefits.

Profit is a financial benefit that is realized when the amount of revenue gained from a business activity exceeds the expenses, costs and taxes needed to sustain the activity. Any profit that is gained goes to the business’s owners, who may or may not decide to spend it on the business.
Cash flow is the incomings and outgoings of cash, representing the operating activities of an organization. In accounting, cash flow is the difference in amount of cash available at the beginning of a period (opening balance) and the amount at the end of that period (closing balance). It is called positive if the closing balance is higher than the opening balance, otherwise called negative. Cash flow is increased by:

The level of cash flow is not necessarily a good measure of performance, and vice versa: high levels of cash flow do not necessarily mean high or even any profit; and high levels of profit do not automatically translate into high or even positive cash flow.
Zig Ziglar said “Money isn’t everything, but its right up there with oxygen.” Your self-worth has nothing to do with your finances. Don’t let money define you. Being wealthy is a state of mind, but so is being broke. You are what defines you, not what you possess.

How can you increase your income? There are many ways but I will be listing some few here: Have a budget plan

One of the biggest differences between the wealthy and the not as wealthy is that the wealthy people earn interest and everyone else pays interest. It is important to realize that money is a tool that can help you to achieve your goals. In order for you to reach true financial independence you need to have your money work for you and not you for it.