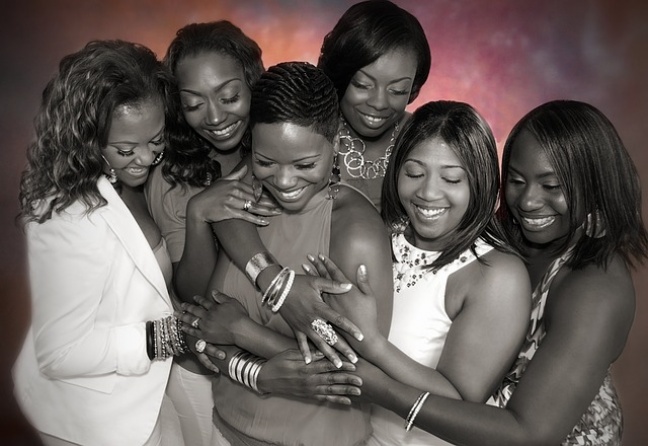 anyone. I have some colleagues that have become a very big part of my life in recent years. I have been open to the relationship not just for professional reasons, but because I know that we will achieve so much together in our job if we can trust and respect each other as friends.