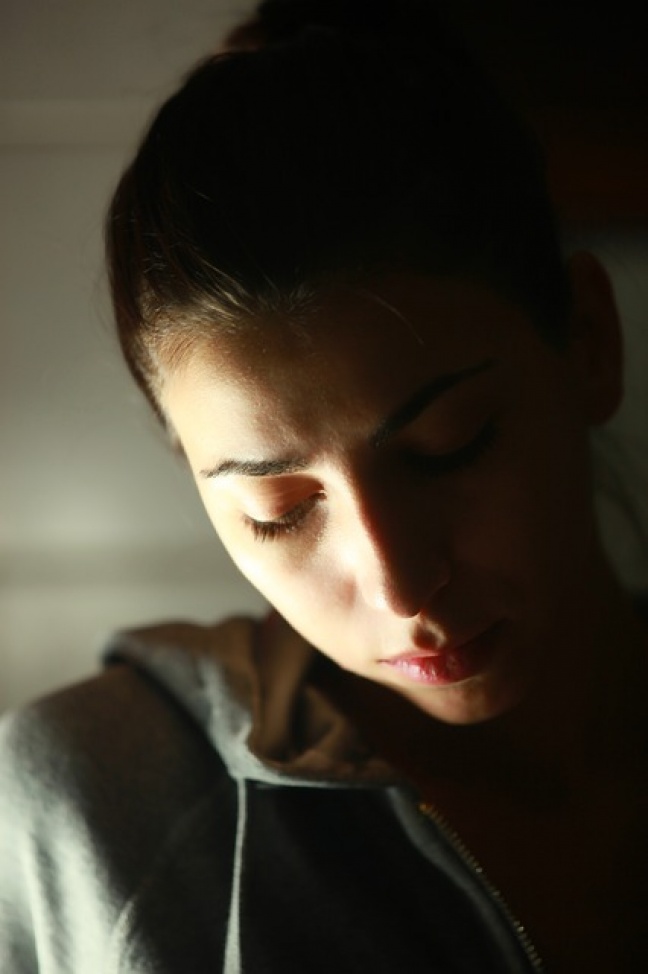 Why are you avoiding failing, and why does it look like it is the end of the world when you fail at something dear? To define failure in any context, you must first ask: what are you falling short of? What standards are you lacking? By which metrics are you failing? You can’t truly know what it means to fail if you don’t know what it means to succeed.

I have failed so many times in my life. I still fail sometimes, but I am not a failure. I know that school sabotage our relationship with failure. It installs in us some negative ways to deal with and handle failure. The results of your test and exams, states if you passed or failed. If you fail, there are consequences—your teachers and parents might be disappointed with you, you probably won’t get into the next class or the next level of your program. You might repeat or be kicked off. The price of failing is a very high price. You just can’t afford to fail.

Having this in mind, we have a terrible relationship with failure. Our educational system literally teaches us to associate failing with people being angry with us, opportunity slipping away, and having to spend our entire summers at school while our friends are all having fun outside. The message we learn from this is not positive. It instils the fear of failing in us. The moment you have the fear of failing, you will attract more failing. It is a never ending vicious cycle. If you fail, you’ll be punished. Supposedly, if you manage to not fail, you’re OK until you fail. The problem is that this belief is horribly misguided, and it sets us up for a lifetime of failure outside of the classroom.

To get better you need to change your own definition of failure. This will enable you to change your perspective. This will enable you to see the positive in failing and attract positive results despite failing. You have no option, but to accept failing is good for you. Failure is a necessary precursor to ultimate success. Want to make it big in the real world? Fail early, fail fast, fail often, as the saying goes.

When you fail, it is the process that failed, and not you. Creating a purposeful life requires messing up and venturing into the unknown. While we all want success, this is not guaranteed. That’s why the ability to recover from setback and move forward is essential. And this starts with embracing, processing, and even benefiting from failure. Failure is the best teacher. Until you experience failure, you won’t learn the secrets embedded that will enable you to succeed. Scientists have long understood that the brain has two ways of learning. One is avoidance learning, which is a punishing, negative experience that trains the brain to avoid repeating mistakes. The other is reward-based learning, a positive, reinforcing experience in which the brain feels rewarded for reaching the right answer.

In the educational system, failure means lost opportunity. But in the real world, failure is the currency for success. There is no success without failure. No matter how brilliant you think you are, you can’t tiptoe past failure on the way to success, failure is the front door. You’re not better or smarter than failure, you’re not above it and you can’t escape it. You’re going to fail many times, probably more than you succeed. If that idea made you queasy, well, get used to it. Failure doesn’t mean you are not good enough. Failure is just a data for you to work with. It is basic information that gives insight. It is a feedback.

The currency you earn from failing is the data and information the failure presents to you. How you use this data and information will determine how successful you will become. The more times you fail, the more data you earn, and the richer and more knowledgeable you become. Failure should not be taken for granted. It should not be taken on a face value. It is valuable to fail. As a matter of fact, failure is as precious as gold. If you want to achieve anything worthwhile, you must let go of the idea that failure is something to avoid. Nobody wants to fail, but you must be willing to fail if you ever want the chance to succeed.

Life is not like a restaurant where you can choose your meal. You don’t have the choice and leisure to choose between failure and success.  It doesn’t matter how much you achieve, or how good you think you are, you’ll never be immune to failure. Expect it often. Anticipate it. Remember that even though you can have failure without success, you can’t have success without failure. Failure is inevitable.

There is always room for improvement no matter how great you are. Sometimes, you’ll never know which areas need improvement unless you fail. You learn more from failure than from success. Failure makes you stronger, not weaker. Failure shouldn’t break or stop you, because you’re unstoppable. If you break or stop, it is not because of failing, it is because you decided to give up. You made the decision to give up. You take more chances in life when you are not afraid to fail. When you fail, oftentimes you’ll realise the present path you’re on is not the right one. You invest more time, and you discover a better path that leads to your goals and objectives. Failing shows you the right path.

Whenever you fail you have a choice. It is either you focus on the facts or you focus on the emotions. If you emphasise your feelings after an instance of failure, you’ll succumb to the victim mindset. Don’t make yourself a victim. If you are a victim of failure, your focus becomes your misfortune. Victims are passive and helpless. Failure feels worse than it is if you feel like a victim.

When you fail, don’t make it personal. Just because you haven’t found a successful way of doing something doesn’t mean you are a failure.  Look at the failure analytically. Don’t be in a hurry to shove it. There are lessons to be learned. Dissect it, learn all you can. Why did you fail? What might have produced a better outcome? Was the failure completely beyond your control? After gathering the facts, step back and ask yourself, what did I learn from this?  Think about how you will apply this newly found insight going forward.

Obsessing over your failure will not change the outcome, so stop dwelling on it. Often our fear of failure is rooted in our fear of being judged and losing others’ respect and esteem. You don't need anyone’s approval. The key to success is handling failure. If you risk failure, sometimes you will fail. But every time you fail, you’re that much closer to success. Success demands its percentage of failure.