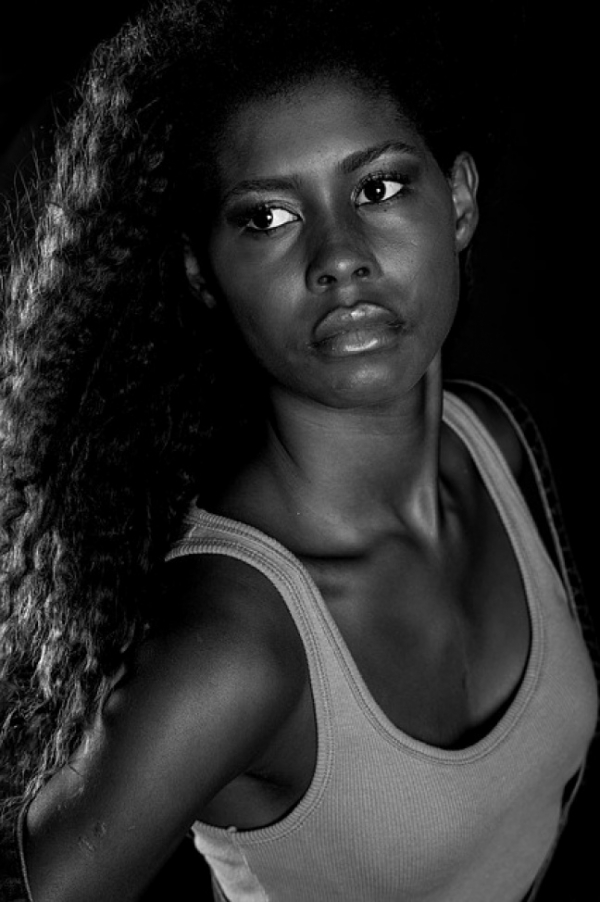 The self-saboteur has no clue of how reckless they are because they are not aware of what they are doing wrong. Others may want to avoid being around them because they unconsciously focus on the negative and not the positive. They usually manifest their sabotaging nature when they achieve something great. Rather than celebrating the achievement, they allow at least one event they are not satisfied with to consume them.

The self-saboteur may appear like they are bold, but most times they are consumed by fear and this fear wrecks havoc in their life. The fear develops into mistrust, anxiety, worry, hopelessness, and other negative emotions. They get paralysed, and this hinders their progress in life. The gripped of fear makes them powerless. The fear becomes the greatest obstacle to their success in life. The self-saboteur misses a lot of opportunities because they focus on the past. Some live in past glory; others concentrate on past failures. They are being sucked by the past, so much so they cannot move forward.

When Unai Emery replaced Arsene Wenger in Arsenal football club, he went on a 22 match on-beaten run through how he sets his team up and how his substitutions were perfect. With time I observed that he was sabotaging his overall goal. Sometimes he selects a starting team that is winning, and then he makes wrong substitution that destroys the momentum of his team. Other times he chooses a starting line-up that is appalling. They struggle and he makes the right substitution to bring them back to the game. In the next match you will think he has learnt a lesson or two, but he repeats the same mistake differently.

The fourth round of the Carabao Cup between Liverpool FC and Arsenal FC  on 30 October 2019, was a classic example where Unai Emery demonstrated his expertise in self-sabotaging. In the cause of the season he took his best player out of the squad criticising the player of not working hard enough to earn a place. Mesut Ozil’s not working hard enough is far superior to any other player that plays his position. You need him in the squad.

Mesut Ozil was brought back from exile to start the match, and he controlled the game. The Arsenal fans saw their magician in action. Mesut created more goal scoring chances in one night. With 25 minutes left and the score at 4-4, Unai Emery decided to replace oil. The change killed the momentum and intensity of the squad. Their attack was no longer intricate. They were all over the place.

Liverpool came back from 3-1 down, all the way back to 4-4 and then 5-5. Liverpool won by penalties. Everyone could see replacing Mesut Ozil was the worst decision. Unai Emery handed the match to Liverpool at this point on a platter of gold. He was self-destructive.  He demolished the winning mentality of his team by setting them not to lose and yet so they can win. They lost the freedom they played moving the ball. You will attract the things you fear most. Arsenal lost because they were afraid to fail. In his own words, Emery is exceptionally self-critical. He is a man who reads self-help books to improve, trusting in learning processes and personal development rather than relying on pure instincts.

Self-sabotage entails behaviours or thoughts that keep you away from what you desire most in life. Your subconscious probably sees self-sabotage as self-preservation; a way to safeguard and defend yourself, even when not necessary. Some of your self-sabotage is so subtle it’s easy to miss. You often fail to recognise how your actions are hurting you. The first step to breaking the cycle of self-sabotage is becoming aware of these behaviours. Try looking at your behaviours as an outsider. What self-destructive habits, patterns and mindsets are holding you back?

Here are some signs of self-saboteur:

To end self-sabotage, you need to take a good, hard look at yourself and your behaviour patterns. You must be honest with yourself and face all the ways you may have abused or hurt other people because of your fear of intimacy.  Therapy is the first step many take to end their self-sabotaging patterns. A professional can help you identify your behaviours, dig to the root of your issues, and find new, healthier ways to behave.

You must be willing to challenge any form of negative thinking with logical and positive affirmations. You must turn your assumptions around and gain some much-needed perspective. When you have identified and begun to defeat the false rationale for your self-sabotaging behaviours, you can start to rebuild your self-esteem. Consider the following questions:

Self-sabotage is behaviour that undermines your success despite your wishes, dreams or values. Don’t stand in your way. Your only limit is you. Don’t limit yourself.