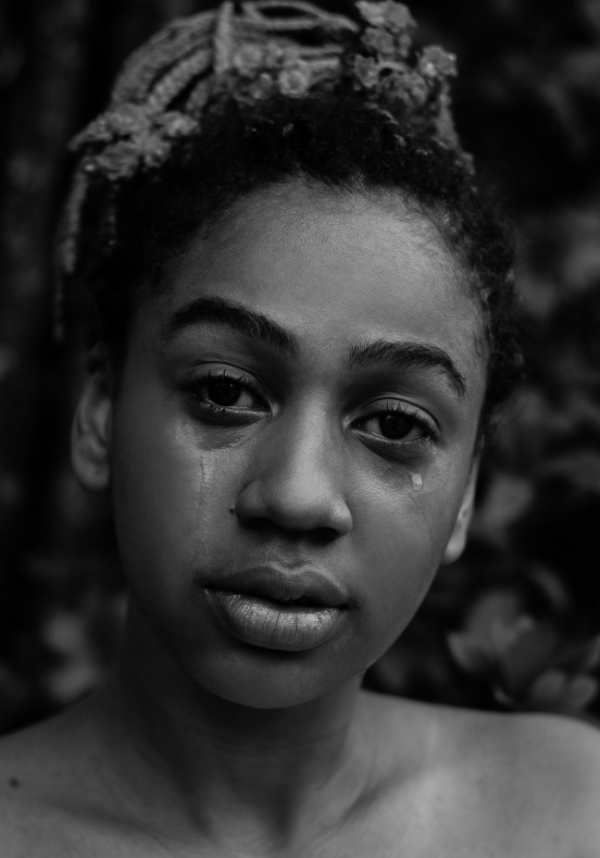 Abuse is defined as any action that intentionally harms or injures another person. Someone who purposefully harms another in any way is committing abuse. There are different types of abuse. Sometimes you are abused without knowing you are because your abuser is clever.

Here are some types of abuse:

The silent treatment can happen in any relationship that involves two or more humans. It can happen in your workplace. It can happen between parents and children, friends, and co-workers. There are many reasons why someone will give you a silent treatment. A silent treatment could be a means where some people control their emotions. A person could be silent when they feel angry, frustrated, or too overwhelmed to deal with a problem. That is not abuse. In these cases, once the heat of the moment passes, so does the silence. You need to identify when it has become an abuse. It can be a part of a broader pattern of control or emotional abuse. You can see this when it is regularly used as a power play and makes you or someone on the receiving end to feel rejected or excluded. That kind of treatment can destroy self-esteem.

You need to recognise when the silent treatment is a silent abuse. It is important to recognise any type of abuse in your life. I want to stress this out that not all silent treatment is abuse. Do not destroy a promising relationship because your spouse or someone relating to you, giving you the silent treatment. Some people go silent because they are avoiding to say things they will regret later. As far as I understand, there is nothing wrong to stay silent so you do not say the wrong things.  People can be silent when they do not know how to express themselves or feel overwhelmed. Do not be fooled with all the caution here, some people use the silent treatment as a tool for exerting power over someone by creating an emotional distance through their silent treatment. The treatment makes you fee; ostracised. If you feel this way, then you are in an abusive relationship. Abuse is not only when someone physically abuses you. The silent abuse is dangerous because most times it goes under the radar.

I have met people in an abusive relationship that has no clue they are in one. I recognise the patterns. I try to explain it to them, but they defend their abuser. Your abuser could be male or female. You need to give attention to the details and do not assume that men are always the abusers. Both sexes, male and female can be the abusers. Most men that face abuse due to shame will not admit they are the victims of an abusive relationship.

One kind of abuse is the silent abuse. People who use the silent treatment as a means of control want to put you in your place. They will give you the cold shoulder for days or weeks on end to achieve those goals. Here comes the emotional abuse package in a silent treatment that looks like it is not harmful meanwhile it destroys self-esteem, it is a silent killer.

A person may be using silence in an abusive way if:

In addition to the silent treatment, a person might use other types of emotional abuse to control their partner, such as:

Over time, emotional abuse often escalates to physical violence. Emotional abuse is a way to control another person by using emotions to criticise, embarrass, shame, blame, or otherwise manipulate them. In general, a relationship is emotionally abusive when there is a consistent pattern of abusive words and bullying behaviours that wear down the victim’s self-esteem and undermine their mental health.

Mind Games are deliberate attempts to psychologically manipulate someone. They are covert, coercive, manipulative intentions masked by innocent-sounding communication. The mind Game language is designed to confuse and keep the victim from guessing the perpetrator’s true aim. Mind Games are especially powerful when the victim trusts the perpetrator and believes both their roles in the relationship are well defined and socially ‘normal.’

Domestic abuse is defined as an incident or pattern of incidents of controlling, coercive, threatening, degrading and violent behaviour, including sexual violence, in the majority of cases by a partner or ex-partner, but also by a family member or carer. It is very common. In many cases, it is experienced by women and is perpetrated by men.

Domestic abuse can include, but is not limited to, the following:

Witnessing domestic abuse by a child is child abuse. Many children exposed to violence in the home are also victims of physical abuse.