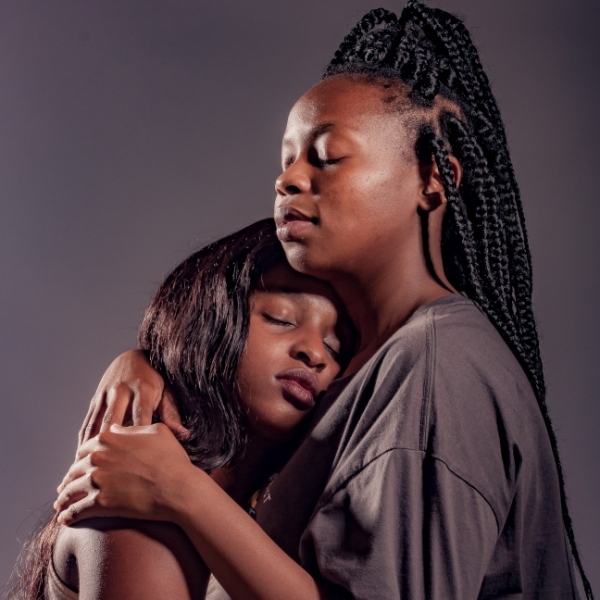 It is child abuse when a child witnessed domestic abuse. Children who are exposed to violence in the home are victims of physical abuse. The fighting parent does not understand the impact it has on their children.  Children need an environment that is safe and secure, a home free of violence.

Children need parents that love and protect them. They need to have a sense of routine and stability so that when things go wrong in the outside world, home is a place of comfort, help and support.

Home is far from a haven for too many children. Every year, hundreds of millions of children are exposed to domestic violence at home, and this has a powerful and profound impact on their lives and hopes for the future. These children not only watch one parent violently assaulting another, they often hear the distressing sounds of violence or are aware of it from many tell-tale signs.

Key findings reveal that there is an increased risk of children becoming victims of abuse themselves. Among victims of child abuse, 40 per cent report domestic violence in the home. There is a significant risk of ever-increasing harm to the child’s physical, emotional, and social development. Children who are exposed to violence in the home experience so much added emotional stress that it can harm the development of their brains and impair cognitive and sensory growth. As they grow, children who are exposed to violence could continue to show signs of problems. Primary-school-age children could have more trouble with schoolwork and show poor concentration and focus. They tend not to do as well in school. In one study, forty per cent had lower reading abilities than children from non-violent homes.

The single best predictor of children becoming either perpetrators or victims of domestic violence later in life is whether they grow up in a home where there is domestic violence. Studies from various countries support the findings that rates of abuse are higher among women whose husbands were abused as children or who saw their mothers being abused. Children who grow up with violence in the home learn early and powerful lessons about the use of violence in interpersonal relationships to dominate others and might even be encouraged in doing so.

Not all children fall into the trap of becoming victims or abusers. Many adults who grew up with violence in the home are actively opposed to violence of all kinds. There is reason to believe that children know that domestic violence is wrong and actively want it to stop. Many children who are present during acts of domestic violence try to help. One study showed that in 15 per cent of the cases when children were present, they tried to prevent the violence, and 6 per cent tried to get outside help. Another 10 per cent actively tried to protect the victim or make the violence stop.

Extract from “Stop Violence in the Home” UNICEF.

Most people in an abusive relationship make excuses for their abusers. They will tell you their abusers does not mean to abuse them. They seldom quote that it was a mistake their abuser does not mean to hurt them. But it is a never-ending cycle in their life. Sometimes they are being manipulated by their abusers who gives them the same lame excuse they broadcast. Saying hurtful, negative things and apologising later can become a cycle of emotional abuse if there is no genuine effort to make a change. The worst excuse I have heard is the one that talks about love. They claim the abuser loves them. Are you kidding me? Do you know the meaning of love? Love does not abuse. Your abuser does not love you that is why they are abusing you.

People who abuse others are skilled manipulators. Family, friends, police officers, judges and service providers get taken in and miss what is truly going on. Their partners are often looking for something – anything – that will help make sense of abusive behaviour. We do not distinguish very well between domestic abuse and responsive or situational violence. We mistake correlation (two things frequently happening together) for causation (one thing causing the other).

Talking about the nice girl syndrome, some behaviours as a little girl earned you praise, but these behaviours will not get you far in life, it will hinder you and be a stumbling block. There is nothing wrong for being nice. As plenty of psychologists and authors have pointed out over the years, the qualities we value and praise in little girls--being kind to everyone, agreeable, quiet, and contented at school, etc.--Rarely translate well when those girls grow up and go looking for professional success.

Women who excelled in education find themselves too eager to please, too afraid of ruffling feathers, and too unaccustomed to failure and struggle to initially handle the rough and tumble business world. These women tend to also please their abusive husband in the name of being submissive. One statement that has been gravely abused is” wife be submissive to your husband.” What does that mean if the husband does not love the wife? It is the love of the husband for the wife that breeds her submission. Submission is not something you can force without the sacrifice of love.

The most difficult part of a violent or abusive relationship is breaking the cycle of abuse. The longer you stay in this dangerous, abusive relationship, the more violent your abuser will become and the tougher it will be for you end things. Avoid rationalising or dismissing abuse. Be aware of the honeymoon phase of abuse. In some cases, abuse is followed by a "honeymoon phase," a period in which the abuser treats their victim nicely. Avoid falling for niceness after abuse. One common reason individual stay in abusive relationships is because they have hope that their abuser will change.

Find your power. There could be many reasons individual stay in abusive relationships, and one of which could be because they feel powerless and unable to act. This feeling may be compounded by circumstances, such as poverty or fear of being alone. Get yourself help. Start by searching for local resources that are designed to help victims of abuse. You could receive job training, legal counselling, financial services, and services for your children. Do not be ashamed to ask for help.