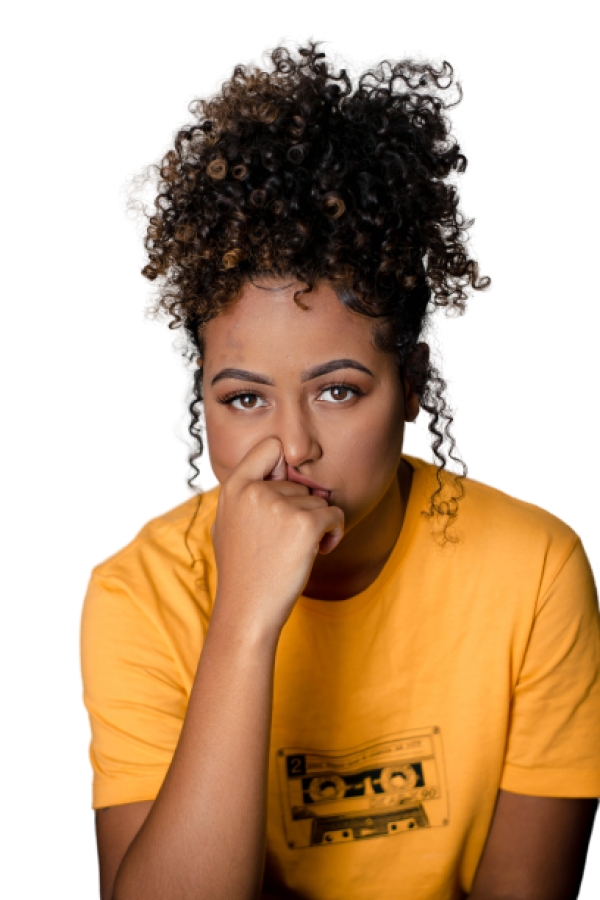 As long as you are alive, conflict in any way or form is unavoidable. You will experience some conflict. In the end, the conflict is not the issue, but how you navigate, handled, and overcome the conflict is all that matters.

Conflict can build or destroy your confidence. You cannot have any victory in life, in any endeavour without conflict. Conflict is dynamic, and it is life.

Conflict is assumed to be negative because the layman sees it as a fight between individuals. Conflict does not necessarily have to be between two people. There can be conflict within you without a second or third party. Disagreement leads to conflict. The difference is that the values, opinions, needs, interests, and inability to find the middle ground can result in a conflict. You hear the word the conflict of interest.

A conflict of interest is when a person or organisation is involved in multiple interests, financial or otherwise, and serving one part could involve working against another. In these kinds of conflict, the war is not physical. There is a disagreement of interest between the parties. Their priorities are different. Conflict is a result of the dissimilarity in their interest, thought process, nature and attitude among those at war.

A conflict can be silent without a fight but with a negative attitude. Conflict is a clash between individuals due to their thought process, attitudes, understanding, requirements, opinions, interests, knowledge, and even their perceptions. A conflict might not always result in a heated argument or physical abuse, but there is a loss of peace and harmony. A conflict can change relationships. Friends can become adversaries as a result of the conflict.

A conflict can start as a small misunderstanding and can evaporate to become a war. It is essential to resolve the conflict before it gets out of hand. A little conflict not controlled at the correct time may lead to a large war and rifts among countries leading to significant unrest and disharmony.

In this life, all form of drama is a conflict. There is no action without a conflict. When there is no action, there is no character. Without character, there is no story. You cannot have a screenplay without a story. We are all actors in life. In this acting stage called life, you only get one performance. The world is a stage, and every person is a player. We all have our exists and entrance. As an actor of life, you play multiple roles. Only great actors survive on the stage. You have overcome a lot, you have survived so far because you are a great actor. How come you never knew you have been acting all along?

Most times, you pretend to be who people want you to be. You act to be what you are not either because you want to fit into their narrative so you can be accepted. If that is not a conflict, then tell me what is. Self-conflict is a type of conflict that takes place inside your mind. Here you have an inner struggle with self-doubts and a moral dilemma. Self-conflict is at its crux, an issue between you and your thoughts and actions.  Your character may encounter many different types of conflict because your character could sometimes be your greatest enemy.

Small issues between two countries can trigger a conflict that could lead to a war that will involve other countries and become a significant concern for the world and not just about the countries that originated the initial conflict. You can see the same in disjointed families, where a little friction between two family members lead to war and continuous division, disagreement, disloyalty, infringement, and conflict among the family. I can say the same about the workplace.

Misunderstandings, as well as personality disagreements, also lead to conflicts. Every single individual has a different way to look at things and react to various situations. Conflict cannot be entirely negative. Some disputes are positive, such as a healthy amount of competition between team members to reach goals. But negative conflict, like bullying or personality clashes, can harm individuals and undermine teamworking.

Conflicts need to be understood and tackled at the earliest stage before it escalates and turns into a full-blown war. It is not about the conflict but what matters is how the conflict is managed. When not properly handled, a conflict can become vital to the health and well-being of those involved. It can lead to depression and mental health. It is not something to be taken likely the moment it surfaces. It is meant to be managed appropriately and quenched before it becomes a war that cannot be handled. In war, no matter who wins, everyone is a casualty. It would help if you avoided a war.

It is always sensible to be very transparent and very specific to avoid misapprehensions and conflicts. Any response or suggestion by an individual might not go very well with another individual, leading to extreme displeasure. It might hurt the self-esteem of the other person resulting in a fight and significant disagreement.

Conflicts and fighting with everyone never lead to a conclusion. If you are not on the same page as the other individual, never fight, instead try your level best to sort out your differences. Discussion is always a better and wiser way to adopt rather than engaging in war. Avoiding any form of conflict stunt growth and maturity. A conflict has the tendency and the lasting power to build a genuine relationship. One of the biggest mistakes in life is to avoid conflict. Conflict does not feel comfortable, but the tension is often a very natural and necessary part of real progress.

You must understand the purpose of a conflict so you can make the most and gain the most. Conflict can be very healthful. It improves awareness of problems that exist and provides a reason for discovering a better way ahead. When conflict is valued, it fosters an environment where change is seen as positive – a way of making things healthier. Innovation thrives. It also helps teams make more valuable decisions and strengthens relationships. The team here refers to your work colleague, spouse, parents, siblings, friends, or anyone meant to coordinate with you in some form or way. In other to resolves a conflict, you must identify the threats.