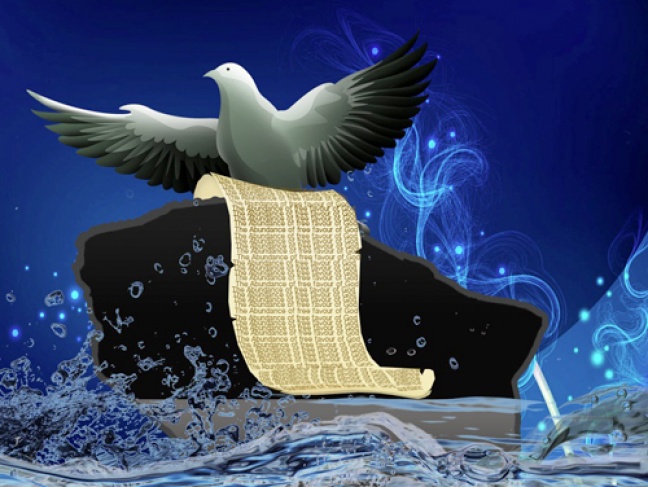 I want to wish you a very Happy New Year and wish this year will bring all your dreams and goals into fruition. Life is amazing and this time of the year is the most crowded period I have ever observed where everyone is on the move with lots of people motivated to make that dream come

true. I just went online to register for my Thursday aero biking class and I was not too surprised to find out that I have no space as it is fully booked. This is as a result of people who made New Year resolutions. They are running with it now but by February most of them fall on the way side and dump their New Year resolution. Some don't even remember where they left it. Everyone has a mental list of habits they would like to change, and the New Year seems like a perfect time to start. "New Year, new you" is a phrase you will see repeated in print. Long ago I have decided that my New Year is my birthday and really I don't make any resolution. I build a life on character and that is what matters most to me.

You know that I love statistics so here we go. The statistics are bleak: only 8% of people who make New Year's resolutions stick to them, and those who don't usually abandon them after just one week. Over the years making New Year resolution has become a ritual. It is part of the ceremony that graces the festive season. People want to give up on many bad habits so they pledge their commitment in giving up which is not a bad idea. It is an annual attempt to start afresh and turn over a new leaf. But making resolutions is a near pointless exercise, psychologists say. We break them, become dispirited in the process and finally more despondent than we were before.

Richard Wiseman, a psychologist at the University of Hertfordshire, who led the analysis, said he and his team had asked 700 people about their strategies for achieving New Year resolutions. Their goals ranged from losing weight or giving up smoking to gaining a qualification or starting a better relationship. Of the 78% who failed, many had focused on the downside of not achieving the goals; they had suppressed their cravings, fantasised about being successful, and adopted a role model or relied on willpower alone.

We began 2014 with the best of intentions, vowing to ditch our bad habits for good. Ten days later the last traces of willpower will begin to be fading away. After ten days most people will give up their New Year's resolutions - just nine days after they were made. Three-quarters of 3,000 British adults surveyed after January 10 in 2012 admitted they were no longer confident they would stick to their promises for the rest of the month. The most popular resolutions this year related to physical and emotional wellbeing, with seven out of ten joining a gym or going jogging in two weeks. Six out of ten said they were trying to eat more healthily or lose weight. Now you can see why I am unable to book my aero biking class for Thursday, it falls within the ten days active period.

Optimism, then, isn't always constructive. If we're too positive, we condemn ourselves to fail. Many backsliders relapse because they have overestimated their own abilities, underestimated the time and effort involved in staying the course, or have an exaggerated view of the effect that the change would have on their lives. We underestimate these fluctuations in self-control and motivation. Naturally, if you set more realistic goals, you are more likely to succeed. People with more modest expectations were far likelier to complete a twelve-week-long exercise course. And once we've set goals, we're most likely to reach them by creating a firm plan. The theory of implementation intentions maintains that we have a better chance of sticking to a goal if we think about contingencies in advance and devise a direct, automatic response to each of them. It's harder to break a specific commitment then a nonspecific one.

Why do we fail in accomplishing our New Year's Resolutions? I believe it is because we set out unrealistic goals which will ultimately fail. We refuse to look at the factors against our effort to accomplish these goals and find ways in dealing with these factors. We think because we have made that resolution it then has the power to succeed. We forget that our habits and character is a major factor in ensuring we either fail or succeed. The main issue here is not about the resolution but about our habits and characters. By and large, a New Year's resolution is a promise to start a good habit or to kick a bad one on the first day of the year. I don't need New Year to do this; I do it all year round so it becomes my natural habit. With this it is a lifestyle so there will be no need for New Year's resolution. What you need is to create the habit of setting goals and sticking to them all year round so it becomes your lifestyle. With this the struggle is for a long time until you become a master.

In setting goals you have to break them in bits so they are not unrealistic to achieve. The journey for a thousand miles starts with a step. You need to take that tiny step. Goal-setting is more than making a wish and hoping it will come true. It's proven to be effective for making real changes in life. To set and achieve your goal, research shows it helps to follow this process.

Sounds simple, right? So why do January's good intentions often end up discarded by March? Many goals start out being too difficult and too general. That's a set up for failure. You need to be specific in your goal setting. Choose a precise, positive goal for a short period of time. Make it challenging enough to motivate you, without being beyond your capabilities. Make 2014 rewarding and stop making the same mistake every January. Insanity is doing things the same way but expecting a different result. I wish you the best for 2014 and once again Happy New Year.