The world is going crazy with social media. People are no longer who they say they are. They pretend and try to be someone else. We have too many photocopies. There is no way you can showcase the best you are if you are a carbon copy. Humans are unique; they like what is unique and original, so they will instead go for the original, and not a photocopy. You must learn how to be you and be the best version of you. There is the norm today in our society. You cannot be outstanding in your career if you are just like everyone else.

You Are the Opportunity. 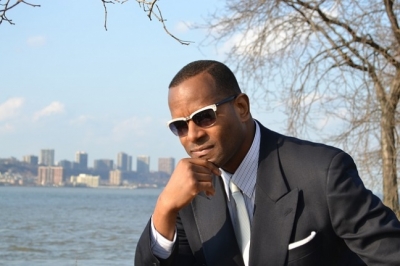 The word opportunity comes from the Latin term opportunitas, which is composed of two other terms: ob, meaning “toward”, and portus, meaning “port.”  This word came about in the realm of navigation, where sailors used the phrase ob portus to denote the best combination of wind,

current, and tide to sail to port. However, the only way to seize such weather conditions is as if the vessel’s captain had already sighted the port of destination. Knowing the weather conditions without knowing the destination was useless. Therefore, a ship was in a state of opportunitas when its captain had decided where to go and knew how to get there. Later, however, the word evolved in a different direction to denote only external conditions while excluding the individual who would seize them. — Luis E. Romero.

The Journey of Self-Discovery. 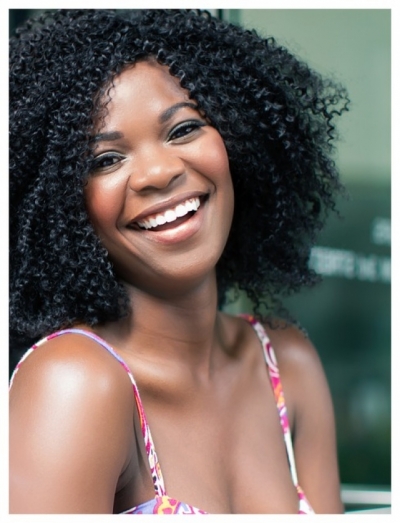 I prefer to use a payment gateway on the Internet for purchase as I don’t want to share my card details with every Internet merchant. A gateway is any data communication device or program that provides a remote network with connectivity to a host network. A payment gateway 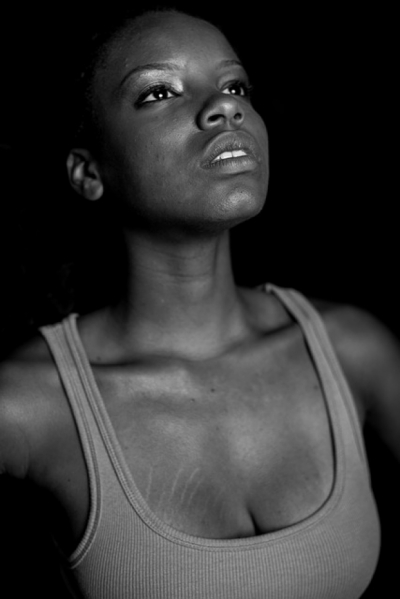 Survival is to manage to survive despite continued difficulties. You refused to give up. You kept hanging there. You held onto life and appreciated life more than anything. You know your situation will not last forever. You can tell there is no hope in your belief, but you hoped anyway. 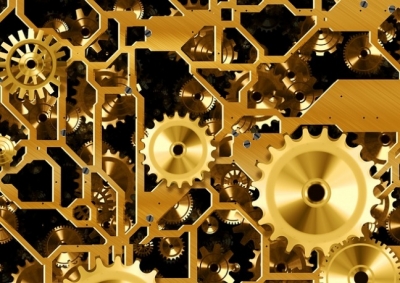 Life is not static; it is always in motion. You are in motion; therefore, you need to keep moving, keep developing so you will continue to upgrade to become the best version of yourself.